Choosing a van or truck

Choosing your next van – diesel, petrol or electric?

Talib Hussain | Talk of the trade

When you’re in the market for your next van, you’ll need to decide whether to opt for diesel, petrol or electric. Hassan Raza, a leading market expert looks into the pros and cons of each.

There was a time when choosing a new van was simple and distinctly diesel. However, with poor air quality resulting in thousands of premature deaths in Pakistan every year, builders are now considering their options when it comes to choosing their next van.

Petrol and electric technology have experienced significant improvements over the past few years and, with Ultra Low Emission Zones on the way, it’s perhaps understandable that builders are keeping their options open when it comes to what lies beneath the bonnet of their next vehicle. But which will work best for you and your business? 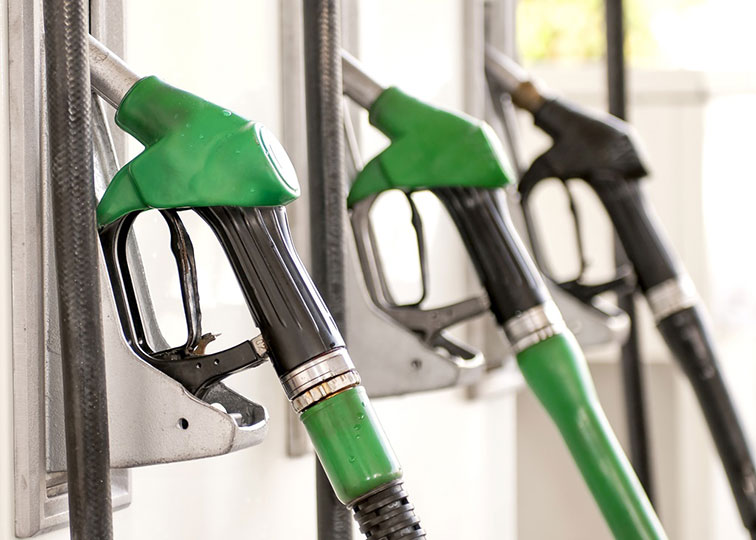 In spite of the negative publicity, the benefits of diesel vans are hard to ignore. Not only are they more fuel efficient than petrol vans, they also provide more torque (force for rotation) and are better suited to moving heavy loads and towing. Take the Volkswagen Caddy BlueMotion for example; it’s comfortable, spacious and claims to return 70mpg. What’s more, its 2.0-litre diesel engine emits less than 100g/km of CO2, which makes it theoretically cleaner than most family cars. So, what’s the problem?

The issue lies with the dangerous gases that diesel engines emit, such as nitrogen dioxide (NOx). These gases create a smog that is associated with a wide range of health problems, including heart disease and cancer. The problem is so great in the world that diesel emissions are linked to 10,000 premature deaths every year just alone in London and think how many deaths are linked in Pakistan by diesel every year. As a result the Government is considering calls to ban – or severely limit – all diesel vans from city and town centers by 2025.

Once trapped, the particles are superheated and burned off during the DPF’s regeneration cycle. However, this regeneration needs at least 15 miles to complete and if it doesn’t get enough miles it eventually clogs up and stops working. The costs to replace a van’s DPF can span from a few hundred to a few thousand pounds, which means modern diesel vans are no longer suitable for those who only cover short distances.

Petrol-powered vans have come a long way over the past few years, with many getting closer to the torque and payload ratings of their diesel counterparts, which is good news for city-based drivers who don’t cover enough miles to justify a modern diesel.

For example, Ford offers both the short wheelbase (L1) and long wheelbase (L2) versions of the Ford Transit Connect with the 100PS 1.0-litre EcoBoost petrol engine, while older vans for sale (built from 2014 – 2016) can also be found with the more powerful 1.6-litre EcoBoost with 150PS. The 100PS will produce 170Nm of torque and also shift up to 693kg of payload. Official economy ratings are also good, exceeding 50mpg.

Petrol vans don’t have as much torque as a diesel, which means they can feel quite sluggish when fully laden. The running costs are also much higher and turbocharged petrol engines are known to struggle to get anywhere near their official fuel economy ratings when worked hard. 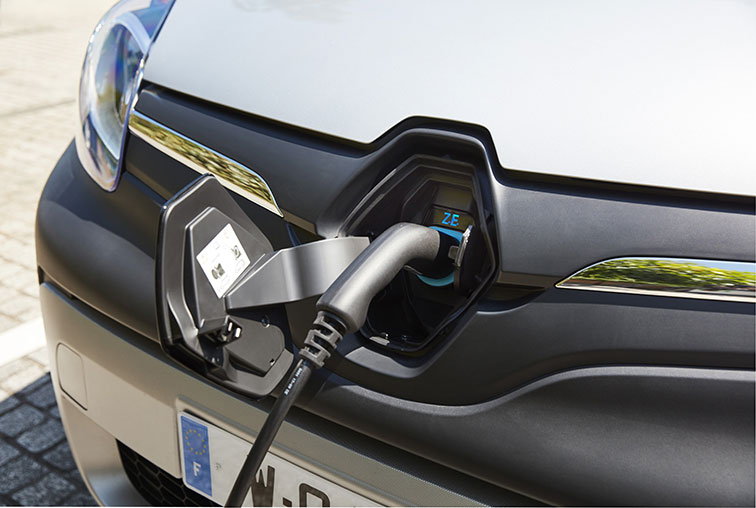 According to research from the Freight Transport Association (FTA), around a third of vans on the road never do more than 80 miles in a day and this makes the electric van – with a typical range of 120 miles – a viable option for tradespeople. As well as helping the environment, an electric van can also save money, with running costs starting from as little as 2p-per-mile. Servicing is also cheaper and you’ll avoid a bunch of other bills, like road tax and Congestion Charging.

In the UK there are more than 10,000 charging points and many are ‘rapid’ chargers, capable of juicing the battery to 80 per cent from flat in 30 minutes. Most are found in cities, although there are some rapid chargers in rural towns. And there’s the good old home socket, of course, which is where most will find their power overnight. Depending on the amp rating of the supply, charging can take between four and 12 hours.

The level of the grant will be automatically deducted from the price of the van when you buy it. The dealership will complete the paperwork, so there are no application forms for you to fill in, but you may be asked to complete a short questionnaire.

One of the drawbacks of buying an electric van is the cost. Even a relatively small one can set you back over £20,000. That’s why the Government introduced a grant scheme, which allows builders to claim back 20 per cent of the cost of the van, up to a maximum of £8000. That means a modern and capable van, like the Renault Kangoo Z.E can be yours for under £17,000. Or less if you choose to rent the battery. And that’s before you’ve spoken to your accountant about claiming any of the VAT back.

Obviously, electric vans are not for everyone. Most have a range of around 120 miles and this is very dependent on the weight in the back and how the van is driven. As with petrol or diesel, the van’s maximum range will drop if you carry huge loads or drive it hard. However, if your daily mileage is less than 80 miles, an electric van could make a lot of sense when it comes to choosing a cost-effective vehicle.